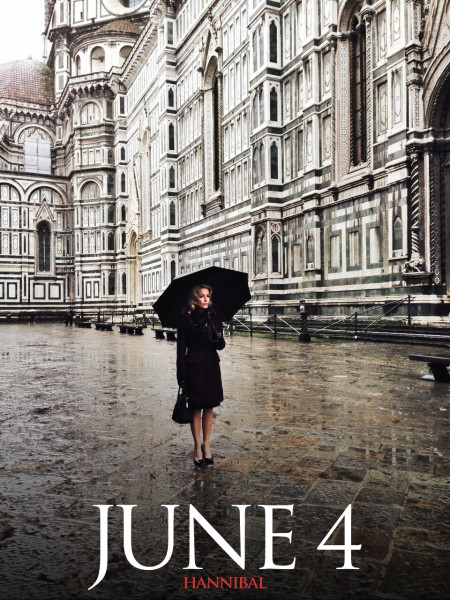 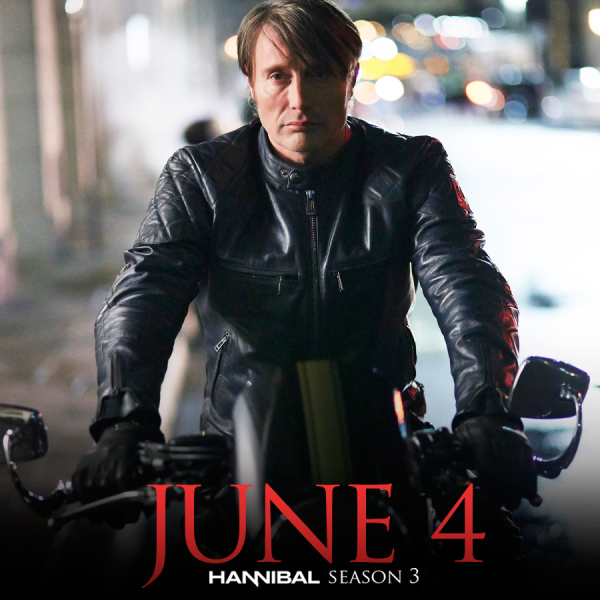 (so, yeah, Italian leather is a thing that's happening)

(Please note that we're back on Thursdays again)

(P.S. Zachary Quinto is going to play THE PATIENT)

So I am trying to make this the occasion of my return to recapping. "Mukozuke" creeps ever closer to being done. Pray for me; times is hard.

(That said, Kristen may have a Murder Sparkle surprise soon.)

Speaking of Aromaleigh, because I can never resist a good segue, I'm in the middle of Blade Runner/More Human Than Human robot eyeshadow inspiration posts. Tomorrow will be the Incept Date color, I think. We also announced that we're developing Twin Peaks eyeshadow, although I'm not sure when that collection would come out and I remain hellishly behind on the pilot recap. Also, there are new Asteriai star nymph and Galactic duochrome collections that I didn't even have anything to do with; I am pretty sure that Kristen never sleeps.

More cheerfully than it would have been last week: My sister had a serious emergency surgery (I'm being vague on purpose, not my health issues to talk about, etc.) at the end of February, but she's doing much better now. Still recovering, but I think this past Thursday or so was the first day she seemed like herself again.

A couple of weeks before that, I had a Sudden Dental Panic that turned out to just be "stop clenching your jaw." This was, therefore, the Best Dentist Visit Ever. I promptly went home, slipped on a sweetgum tree-ball, fell down the deck steps, and twisted my ankle. Except that it still hurts (but only sometimes, at some angles) a month later, but more the top of my foot than my ankle, and I think maybe I have a hairline fracture. Which... there's not much to do about that but stay off it (which I have not been able to do) and wear a Deluxe Ankle Stabilizer (CVS, $12).

I have started trying to get the ball rolling and the money saving for Dragon Con 2015, but I'm also concerned that at some point in the next six months I'll just be standing around somewhere and spontaneously fall down and break the other foot. However, I live in hope.

Also, I have a fantasy short story set in the War of the Seasons universe, through the latest Silence in the Library Kickstarter, with art by Dawn Murphy.

foresthouse and I just did our first solo episode of Made of Fail, in which, among other things, I try to explain Jupiter Ascending to her (1:29:00ish) over the course of about seven minutes. That said, we do start off by discussing my haunted teeth.

I think that's about it for now, though.
Collapse